I originally wrote a rough draft of this post on my flight from Philadelphia to California on 17 June 2021, but never got around to publishing it until recently. 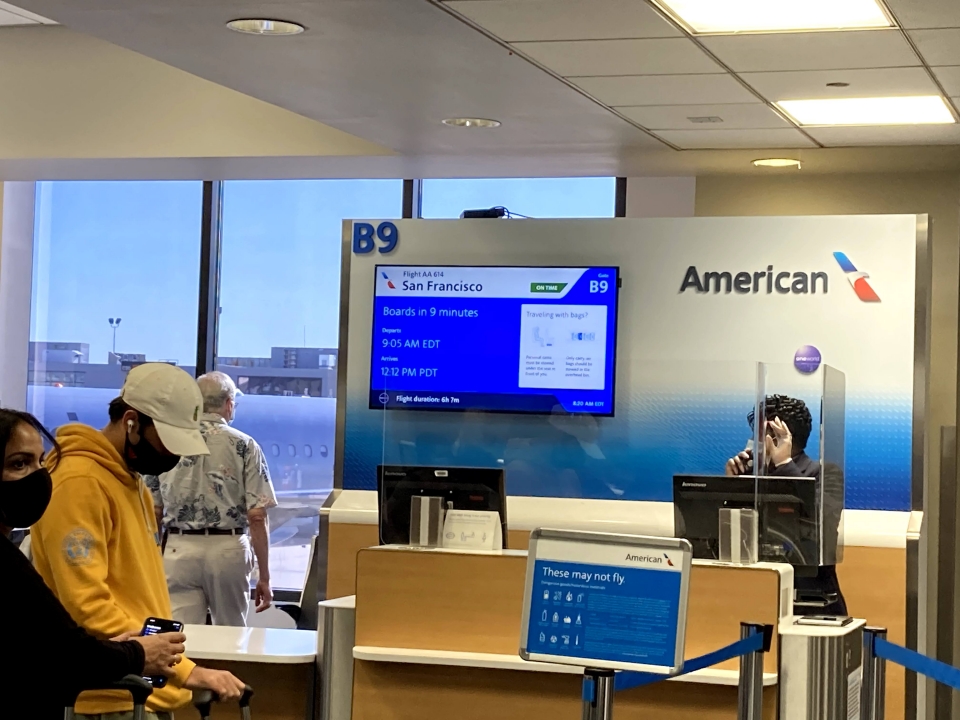 Waiting in anticipation of my flight from Philadelphia to California!

It’s taken me a lot longer to write this post than I wanted to. It’s harder for me to reflect on my experience as a ROBO MS student at UPenn as it typically would be as more than half of it was in a time of untold uncertainty. The pandemic uprooted campus life entirely and and it’s not possible for me to view the masters experience without it.

Compared to the three online semesters I’ve had, I would unequivocally say that my first semester was the best one. I never took a single class for granted. There were several moments in my first semester where I used to pinch myself when walking to class on Locust Walk, thinking to myself that I had finally arrived at a utopia where I could study just what I wanted to and had all the resources to do anything I could imagine. It was the realization of a dream I wrote about back in my first year of undergrad. But midway through the second semester, the image of the utopia I had in mind was shattered once it became clear that COVID would become a major factor in all the decisions I would have to make to salvage whatever I could from the degree - from the courses I could take to the labs I could choose to work with. There was a lot of variation in my workload during the online semesters, for I worked part-time for a lab during the summer of 2020, worked full-time for a professor’s startup while studying part-time in my third semester, and studied full-time in my final semester.

But now, on the other side of the MS degree, I am in a position I would have been thrilled to be in two years ago. I am very grateful that I was able to graduate with a GPA I can be proud of and with an exciting career in robotics at NVIDIA’s autonomous vehicles team. The road to finishing the masters degree was long and difficult, and at some points in 2020, it felt like there wasn’t a road to go on at all. Despite that, things have fallen into place for me remarkably well. And now, writing this blog post on my first business trip, I feel like I have made it, though not in a way I could have expected.

I read an article last year in the early days of COVID which said that the final stage of the grieving process is looking for meaning during times of hardships and tragedy. In a time when COVID has taken something from everyone, the only thing that one can gain is some of justification of all the struggles of a very different year. Personally, it has shown me what really matters and what things are worth worrying about. From as long as I can remember, I have been obsessively worried about things going wrong despite every indication that they weren’t. It wasn’t always a bad thing because the image of failure in my head pushed me to work harder. But when COVID became an emergency and the health of people I cared about became a primary issue, it made the problems I faced during my first semester seem a lot less significant. I still shudder when I think back to the long periods of isolation back in the summer of 2020. It was a rude awakening that I should have tried building a better social life before the pandemic, because there was no way to establish one with the pandemic raging. I was very fortunate that I had a very supportive friends circle that I could reach out to whenever I needed a pep talk during that time.

I have started seeing changes in myself as well. On the positive side, I am much more ready to go out and interact with new people than I ever have been. In some ways, it’s just the phase I want going into a new city. On the other hand, the solitude I enjoyed so much in 2019 now makes me uncomfortable and it reminds me of the long periods of sitting alone in 2020. A side effect of this is that I don’t want to tinker or work on side projects as much. That was also the case during the two years of masters’ as well since my coursework more than whetted my appetite for wanting cool things to work on. 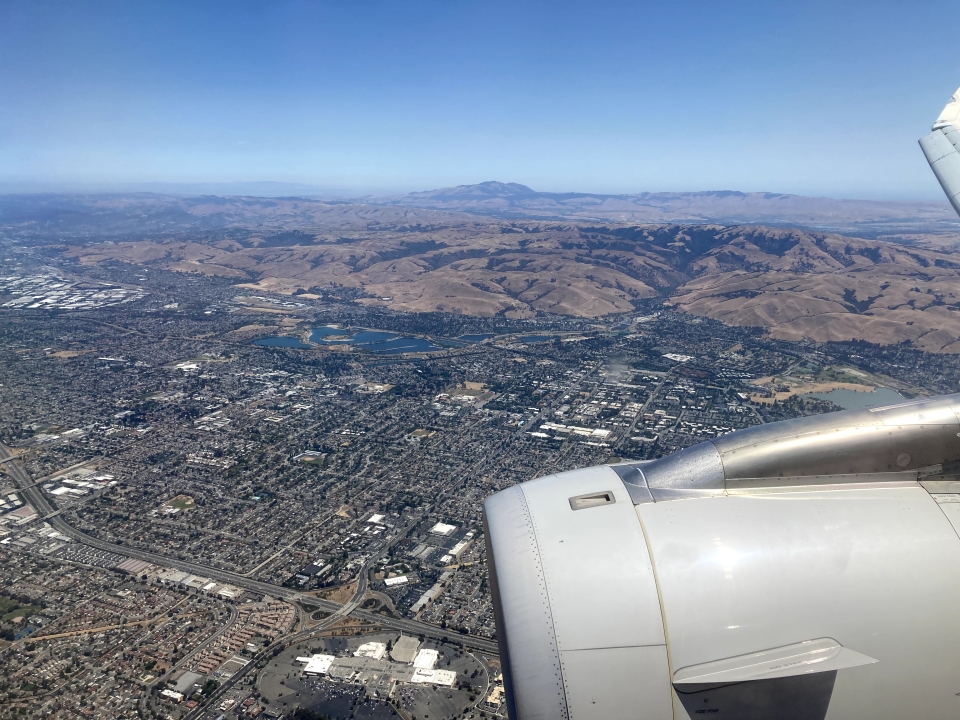 Deja vu and excitement on seeing the Bay Area after years

I feel like there’s tremendous opportunity even before starting my new job at NVIDIA. I was exhilarated on getting the offer for this job nearly a year before the joining date. It completely turned my terrible summer around as the security of having a solid job offer in hand can not be understated when everything else seemed so uncertain last year. Though I have had some memorable internship projects in the past, I have never worked at a ‘real’ company before, so I am excited to see how an engineering team works at such a large organization. I feel like the last two years have been a build-up for this job and I’m really looking forward to actually applying what I learned during my degree to a business application. Most of my robotics coursework was either completely theoretical or only practically implemented in simulation. My brief experience of deploying robotics algorithms on a physical robot showed me that it is almost always is a frustrating experience. It is a necessary rite of passage to move out of simulation land for any robotics engineer and if all goes well, I should have plenty of opportunities to do that in this role.

I am also looking forward to moving out of Philadelphia. I’ve made many great memories during my two years in the city, but living in West Philadelphia was never a comfortable experience. Besides the general sense of urban decay to the north of Market and west of 40th St, I absolutely loathed the five months of freezing weather and early sunsets forcing everyone inside. From whatever I’ve heard about the Bay Area, I feel like life there will suit me much more than any other place I’ve lived before. I expect there’ll be a learning curve of getting used to this new phase of life, but I don’t expect it to be as steep as the ones I’ve had in the past when moving to a new place.