Since my last post on COVID19, much has happened. Vaccine development is a topic which I have been following with great interest and it looks like the frontrunner vaccine candidates mentioned in my previous post are still on track for a rollout later this year. I expect we will have a better idea of how things stand after the official release of the Phase I/II data, promised by some of the vaccine biotech companies to come later this month. I will concede that this is the wrong blog for educated opinions on a vaccine, and that you should really follow this one if you’re interested in learning more. This particular post is about a different topic which has been on mind for a month.

I have experienced a curious change in my relation to work. My attention span is far less than it what it used to be and there is a considerable drop in productivity as well. It isn’t just my work which is affected, for I wasn’t even able to bring myself to type out this blog post for nearly a week after creating an empty file with the title. I have tried making progressive steps, such as cutting off the consumption of mental junk food such as social media, but it seems like idling away time on social media was only a small part of the problem. 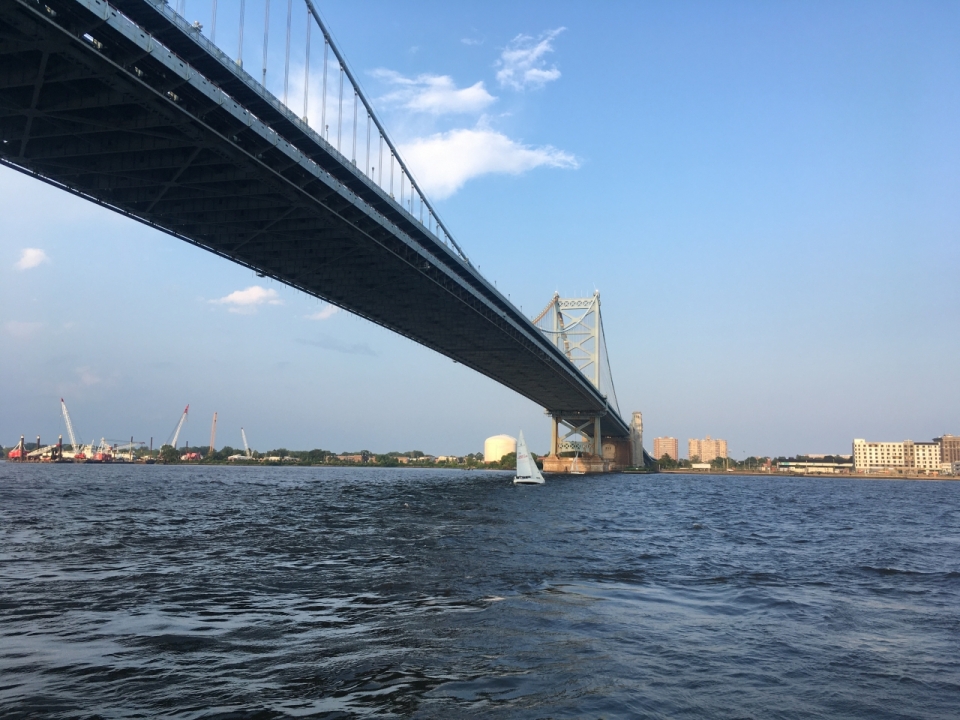 Ben Franklin Bridge - a good place to get some thinking done

Of course, the COVID19 pandemic and heightened racial tensions in the background have been detrimental to productivity. With the amount of time devoted to being kept up to date on these pressing issues, it’s hard to mentally stay on top of things. However, I feel another possible reason for this is that it is harder to find gratification in work anymore. Although this isn’t my first remote project, the lack of human contact has made the work feel impersonal and uninspiring. In normal circumstances, a difficult technical problem is an exciting thing to work on, but now it just feels like a mental burden. I have also realized I’m much more willing to work on short term tasks with immediate goals than something which could take weeks to complete. This has made me think that the key issue could be that doing anything which involves delayed gratification is much harder to achieve in these times.

A famous experiment, usually cited in the same breath as this topic, is the Stanford Marshmallow experiment. In this experiment, young children were given the options of 1) receiving one marshmallow immediately 2) receiving two marshmallows if they waited for 15 minutes. This was a long-term study which went on to show that the children who waited longer for two marshmallows had better test scores, social competence, and self-worth as teenagers. Researchers have also found that delayed gratification is a skill well documented in several animals - from chickens to monkeys.

Delayed gratification is a concept which can be applied to work as well - you need to work hard in the moment to experience the satisfaction of seeing a successful project through. However, delayed gratification requires an assurance of stability in the future to be effective. Suppose the children in the marshmallow experiment were told that there was an equal chance of either getting two marshmallows or none at all after waiting for 15 minutes. Would any of them have chosen to wait then?

The main issue which many of us are doubtless experiencing is uncertainty, and with that, any decision making feels uneducated. It’s hard to mentally justify working on long-term problems when the near future itself looks unclear. Self-motivation can keep you going for a while, but it is a resource which needs to be topped up regularly. I can definitely see myself being more willing to take risks and go for things which are gratifying in the short-term after the end of this pandemic.

Fortunately, I’m in the position where I can choose my own hours and how much I want to work for week, so I can scale back if I don’t enjoy what I’m doing. Some other things which I have been trying out is to keep in touch with my groups of friends and cycling every day to bring some change in environment and structure in my day. Still, I am yearning for one of these days to bring some much needed gratisfaction.