Pulling out my camera, adjusting the exposure, quietly waiting for the perfect shot, I present to you, my viewers, my new photography album. The old collection can be found here.

Note: not all my photos here are “new, new” photos. Some of them are exceptional shots I took before publishing my last post, but I didn’t want to post two pics of the same thing. 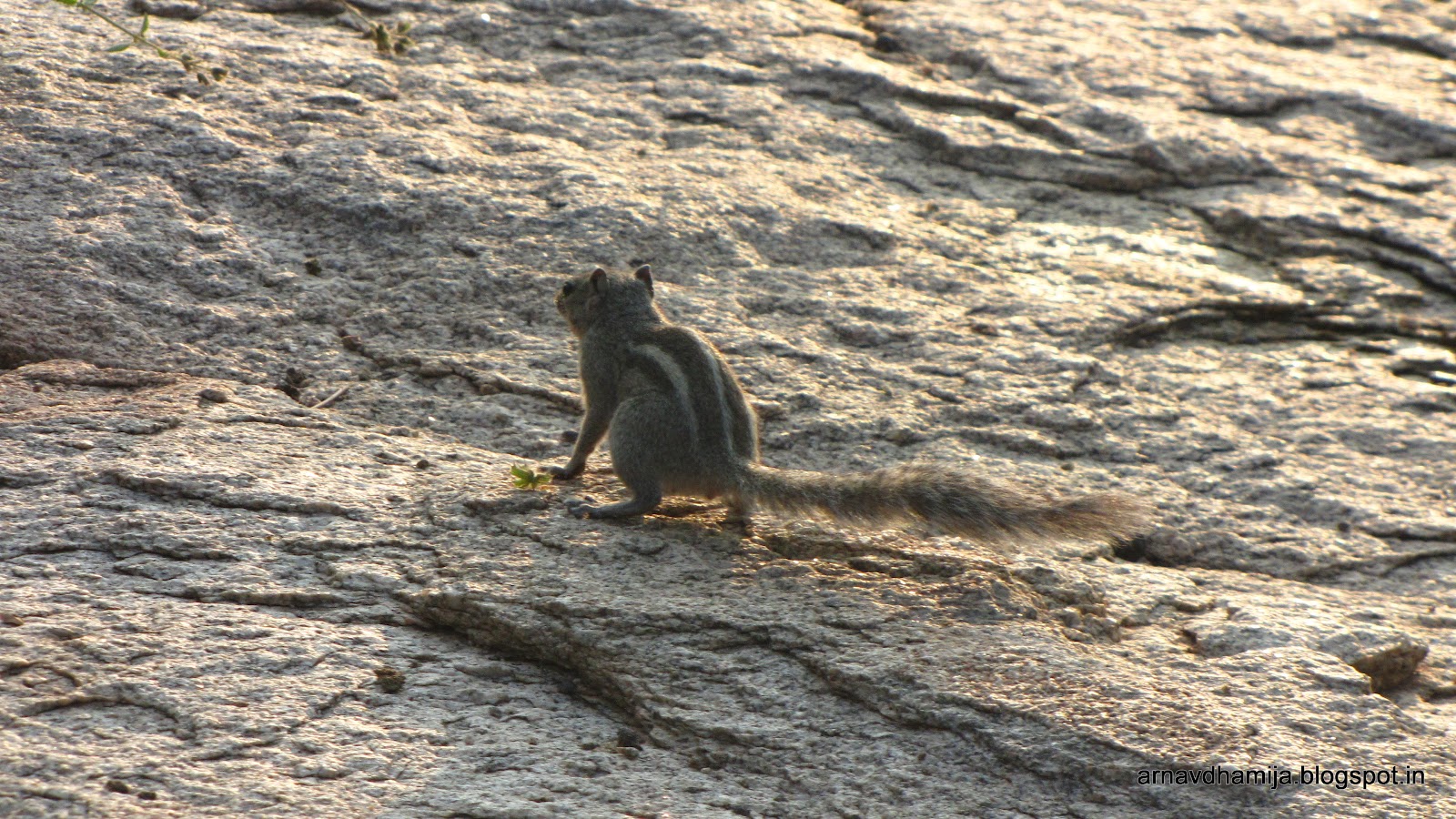 A really neat pose of that squirrel. I didn’t expect the sunlight and the ground to merge so well together. 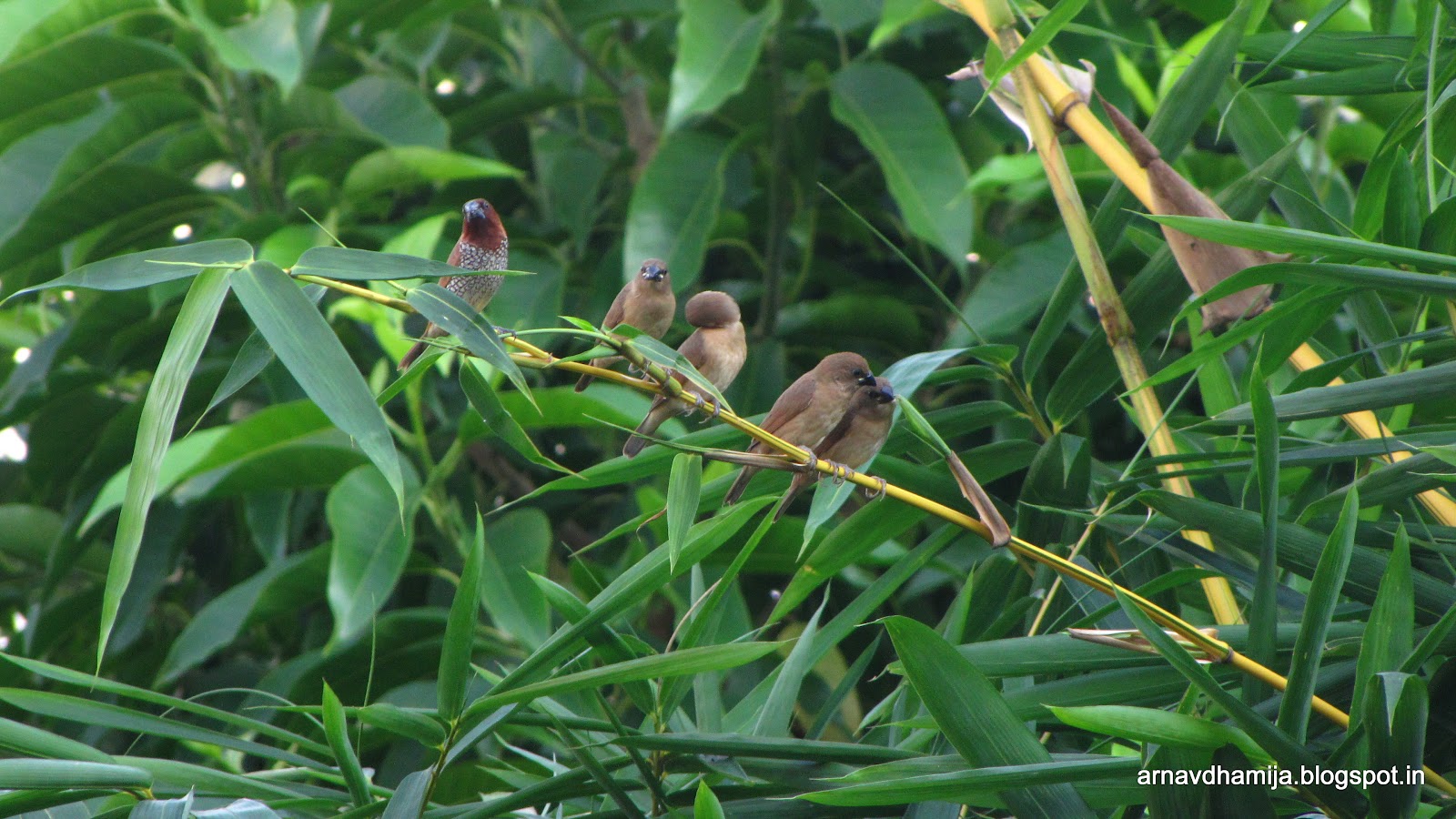 Looks like it’s been pulled out of a rainforest. The truth is, i found these little birds in my backyard. I love the way the birds sit linearly, almost like a family picture. 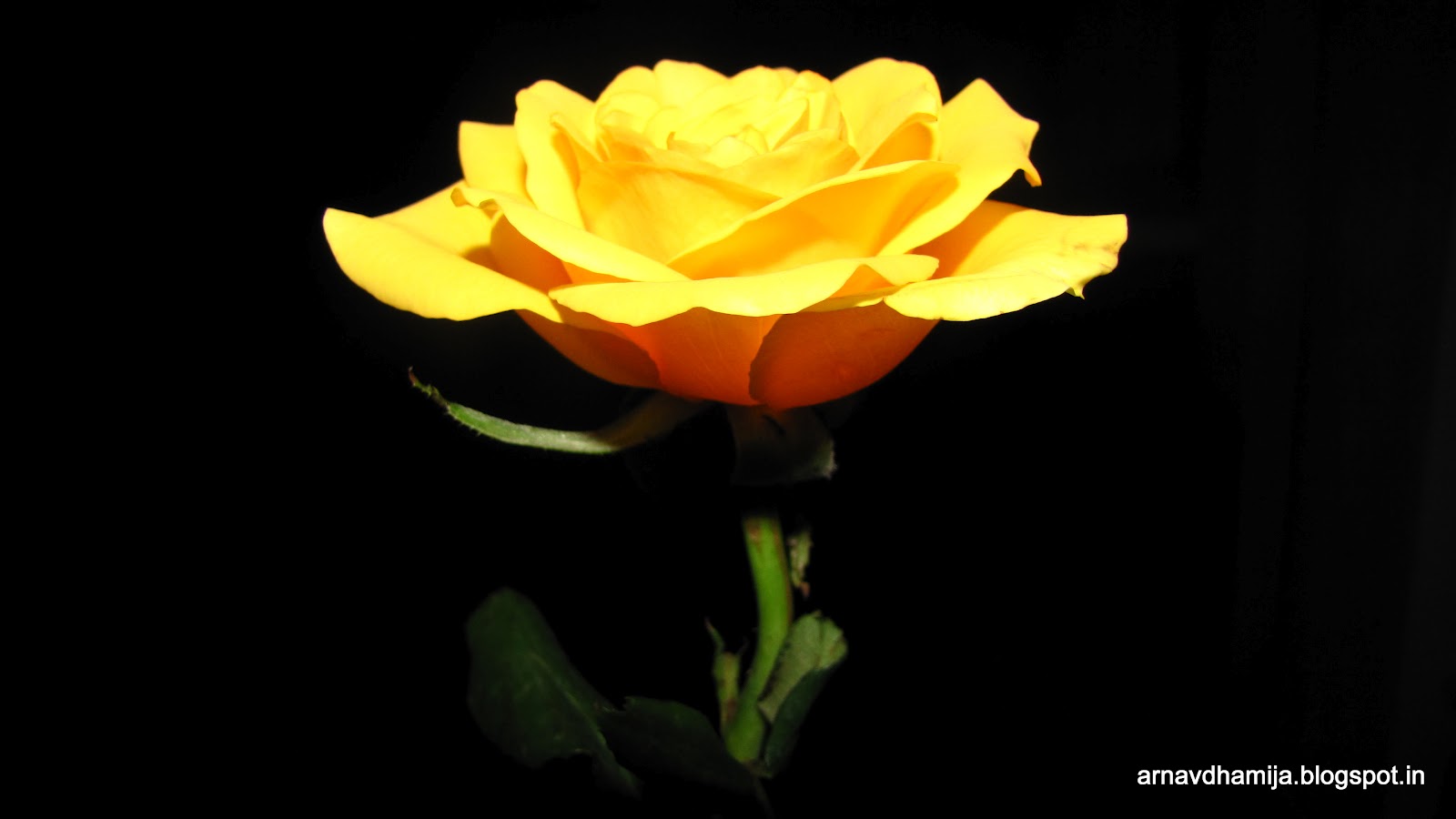 This was a bit of an experiment, with very impressive results. Shot it under low lighting with flash at a certain angle, so you can see all the layers of petals in the flower. 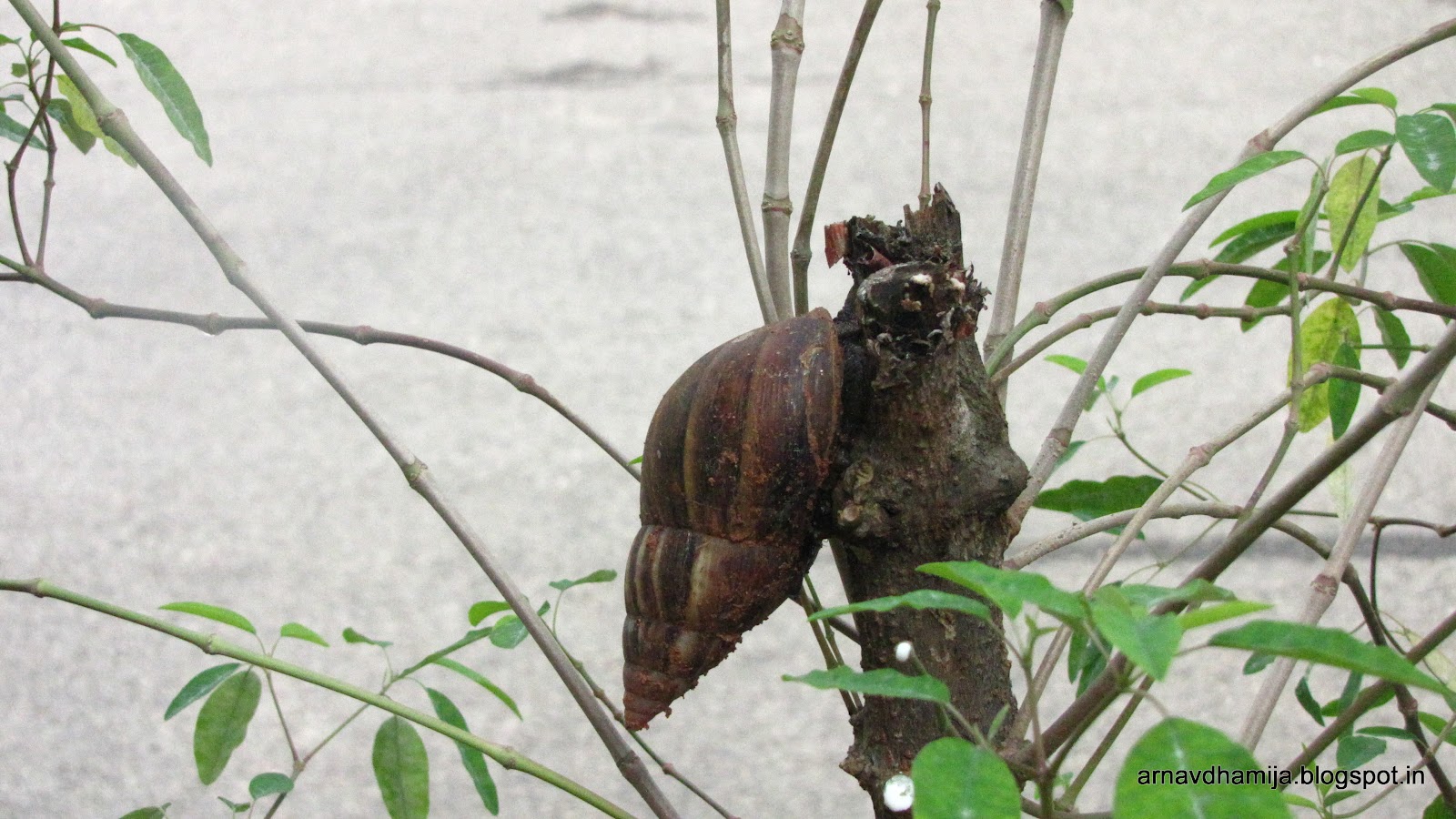 Slimy snail; and although the picture doesn’t exhibit too many photography techniques, it looks pretty decent. 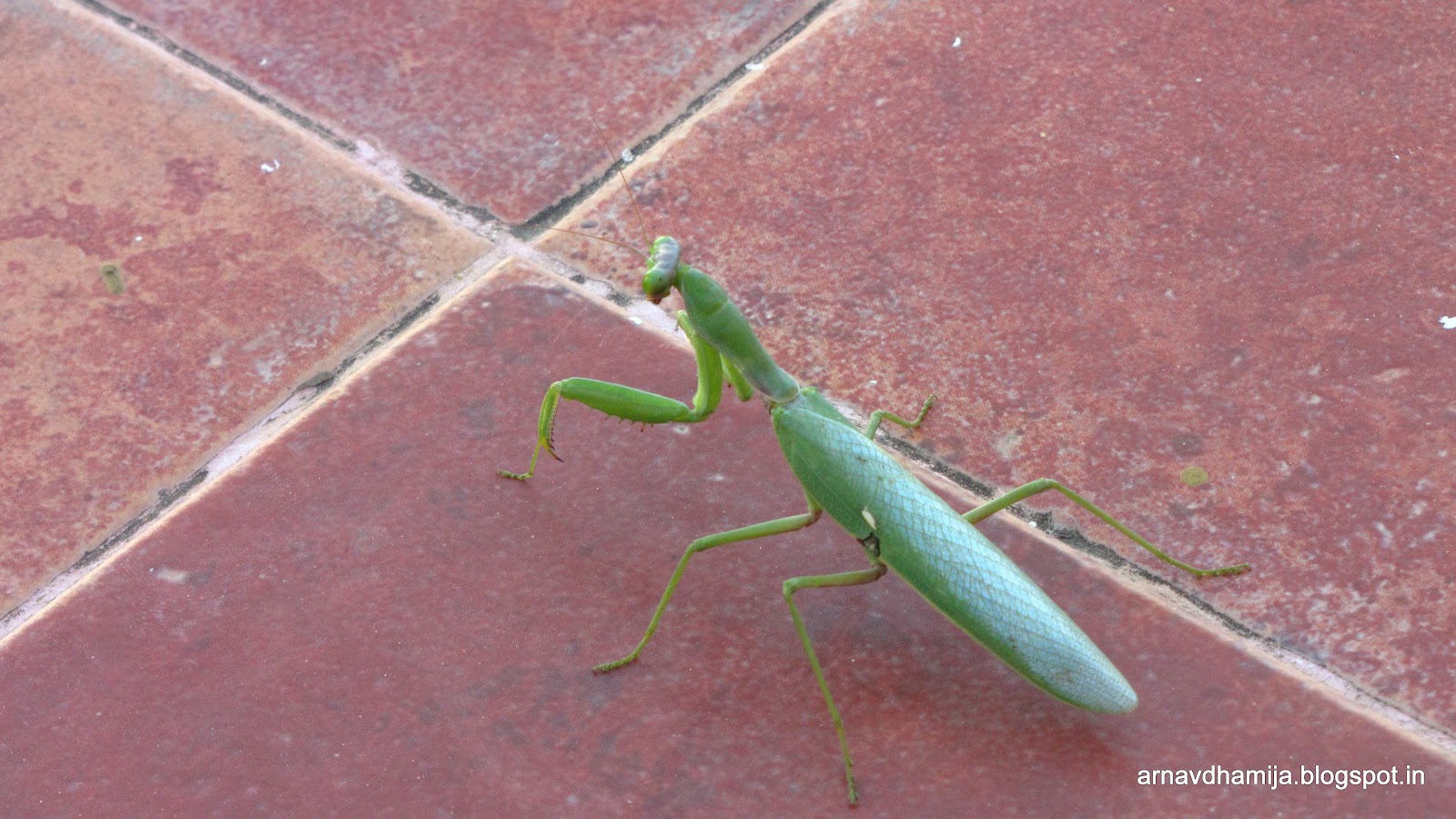 The grasshopper/mantis (I’m no entomologist) strikes an excellent pose for this photo. The raised forearms and the spread out legs give it a great stance. 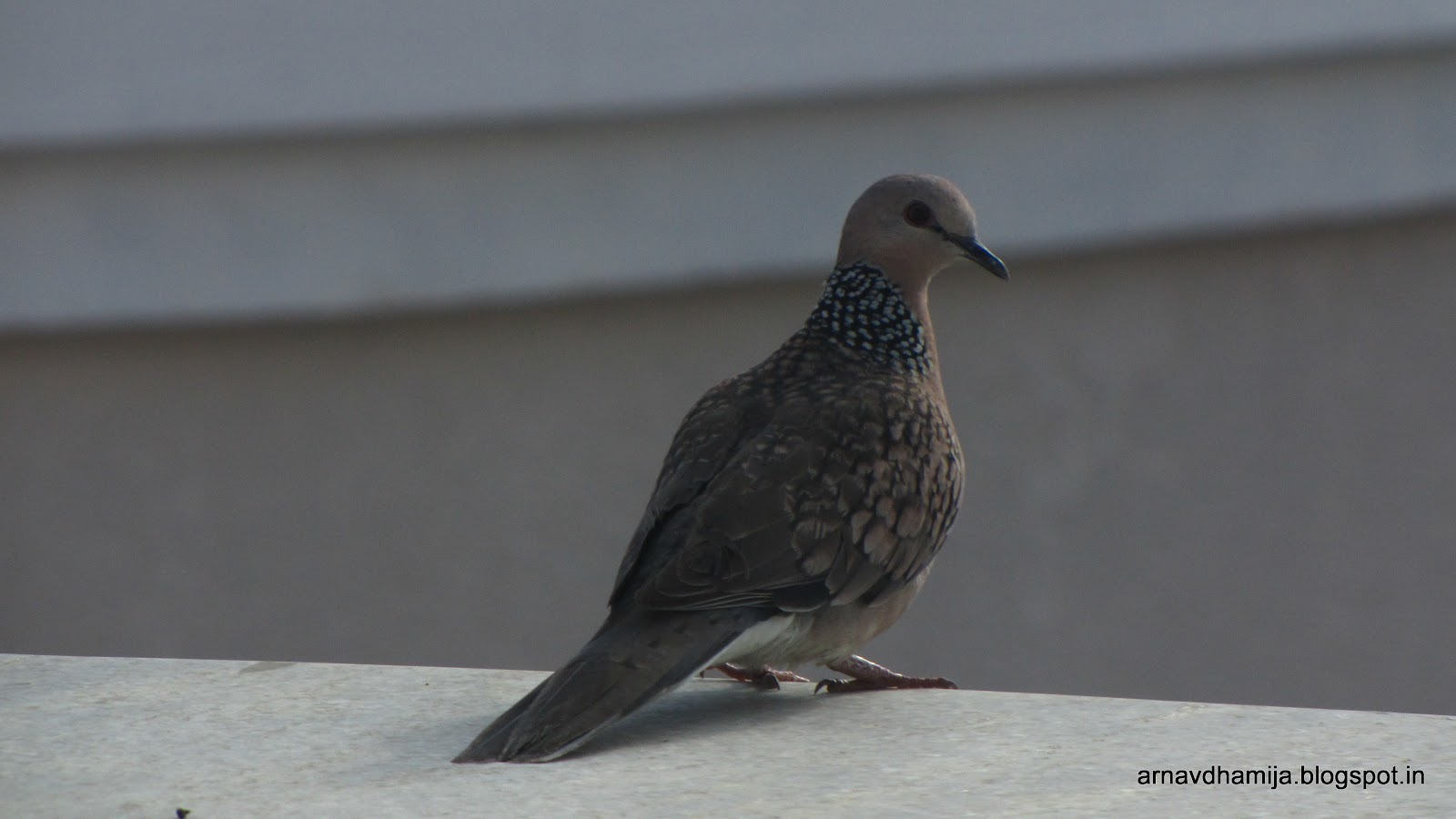 A really simple pic, but that’s what makes it look detailed and elegant. 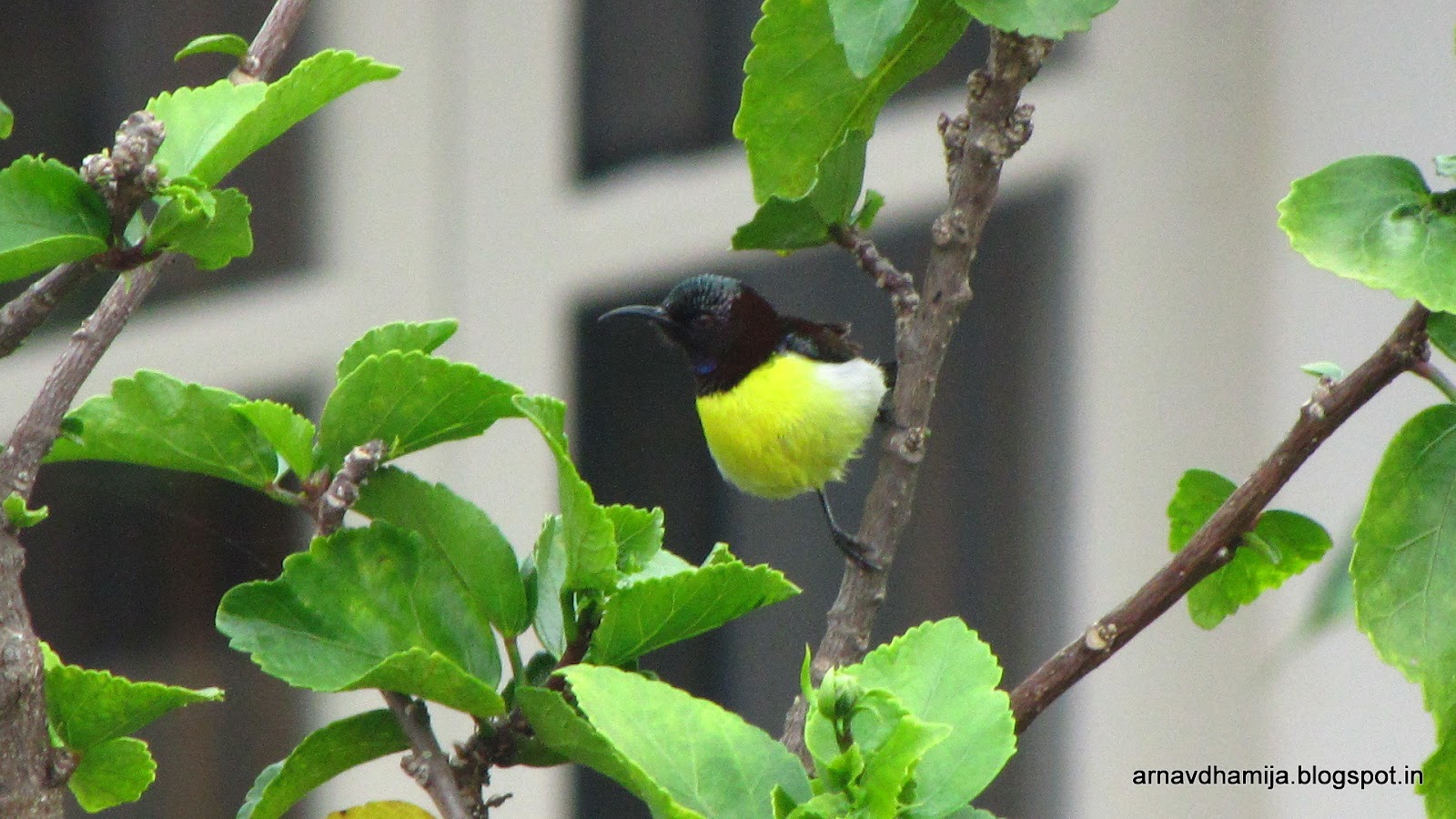 Cute little birdie. That sounds really stupid. Anyway, I like the perching position of the bird, and the contrast of its black head to its yellow body (sorry if that sounds racist). Birds and insects seem to love posing for me. 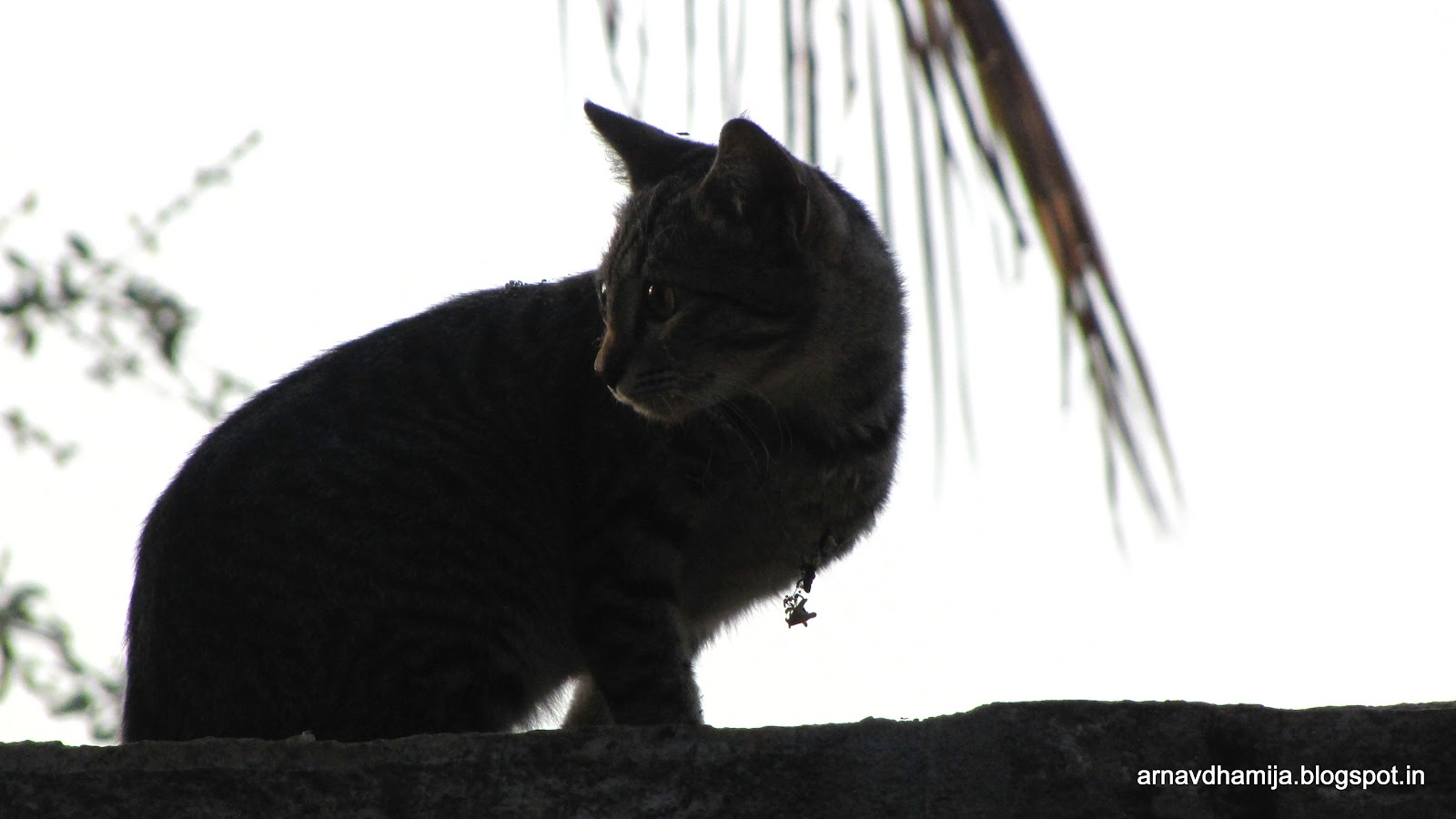 Wow, this picture was an absolute stunner for me. I heard the cat screeching in pain before I found it (probably “cat”fighting). The way its body is silhouetted and the light gleaming off the feline’s eyes make it an amazing and thoughtful picture. 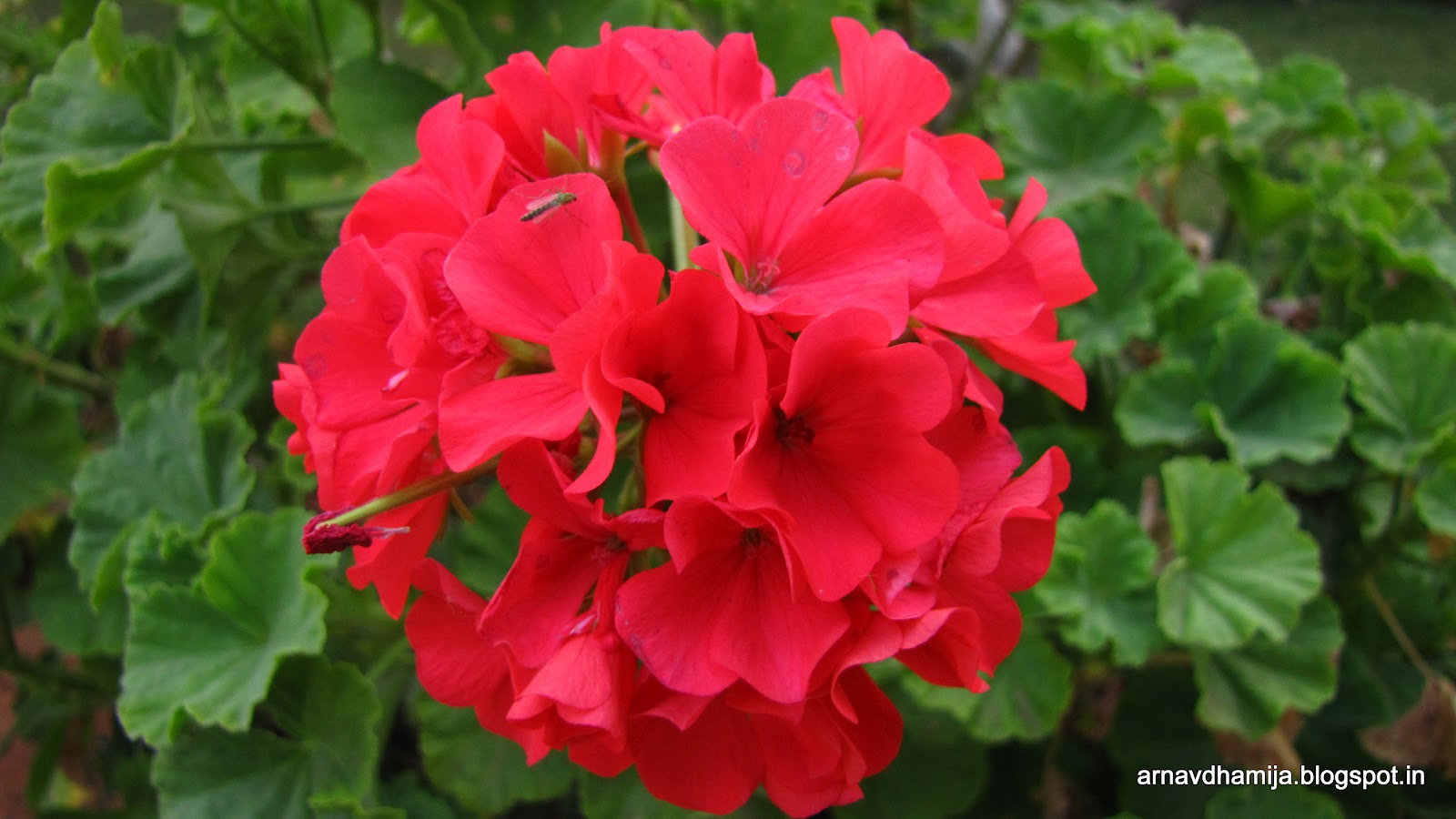 Kind of a filler pic. The flower looks pretty, and I can’t say much about this. 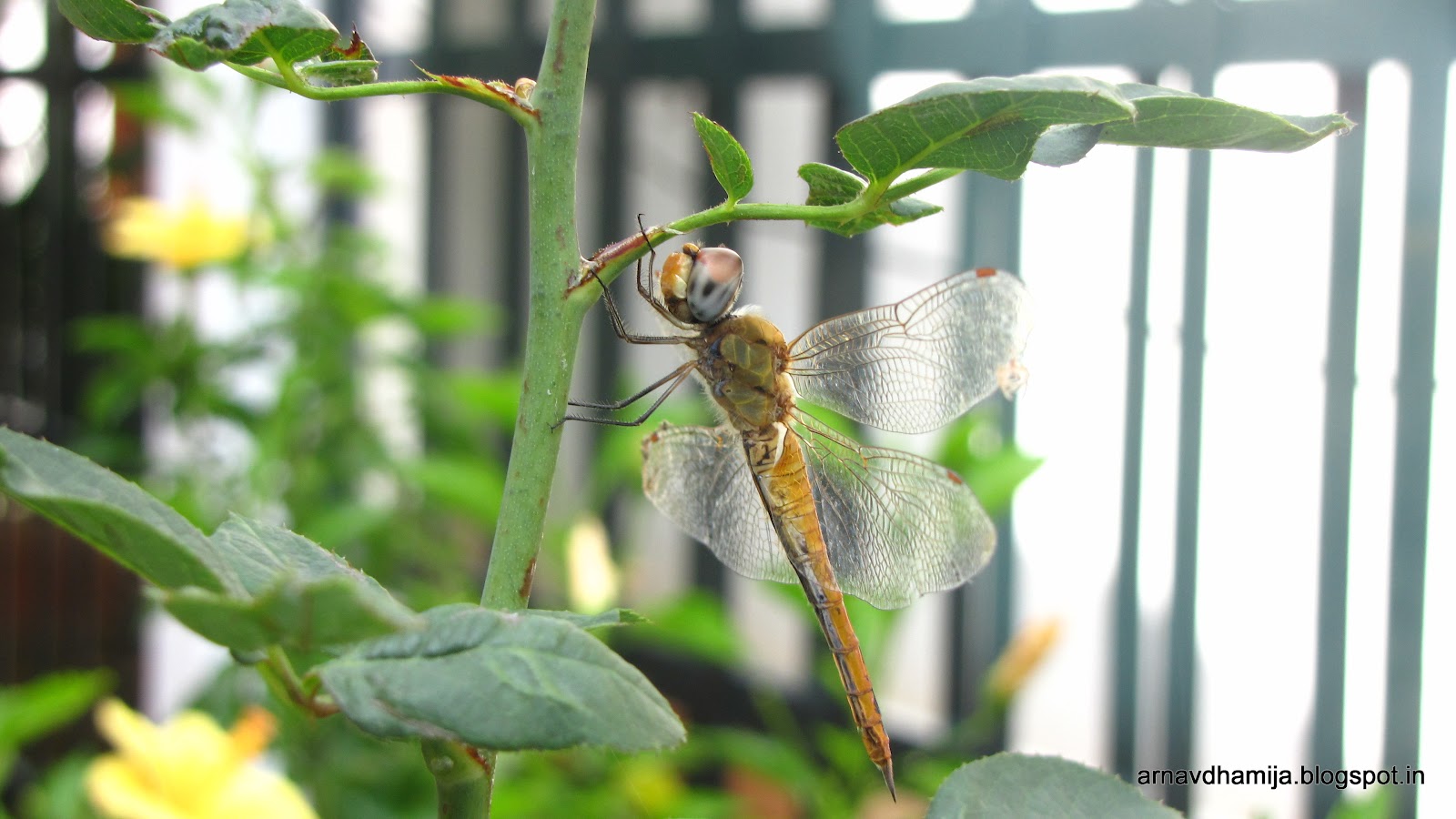 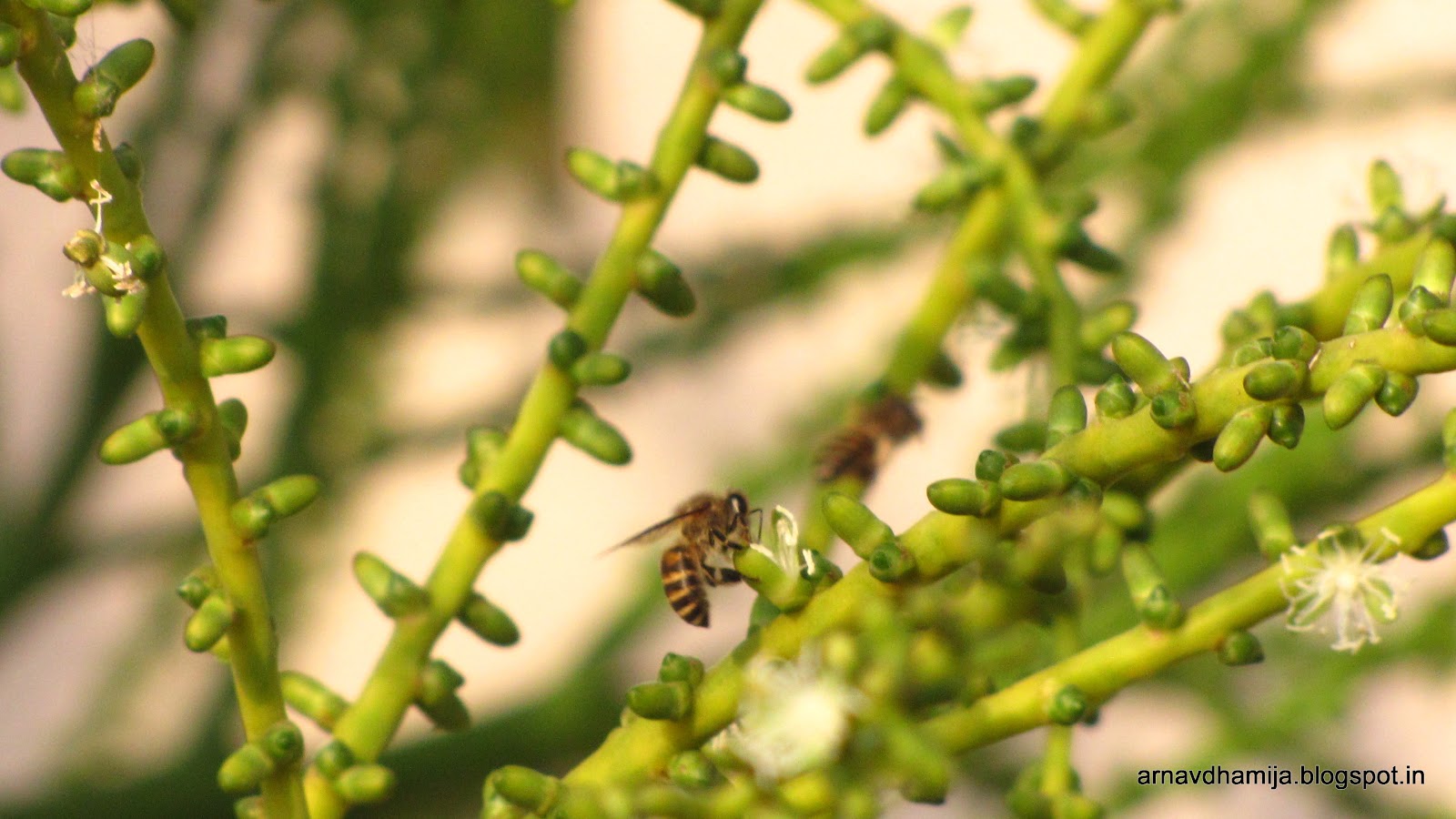 An example of good timing, this picture was taken early in the morning. The bees seemed to be rising with me and the sharpness in front and the blurred out background, make it another sweet shot. 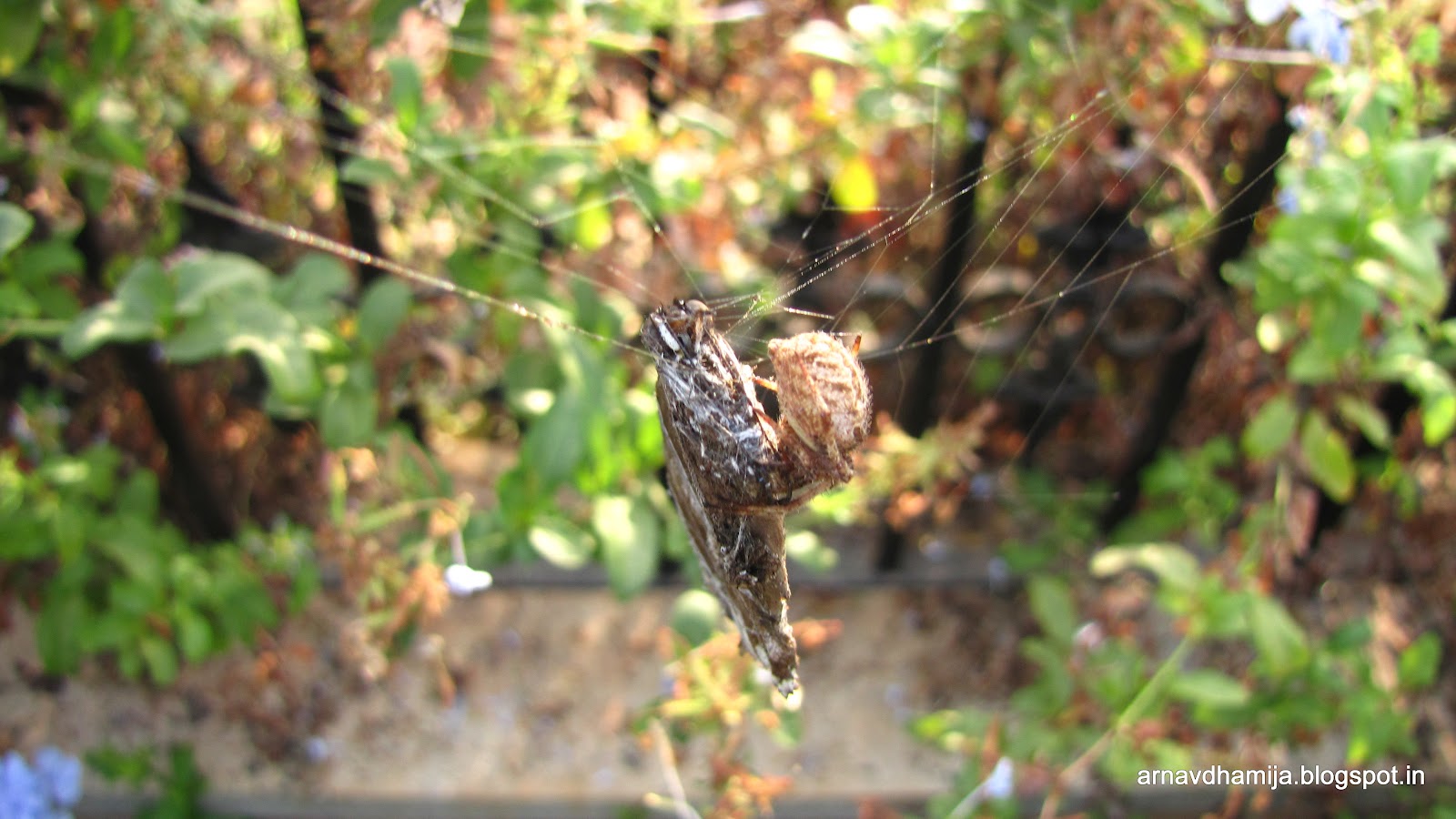 I don’t have enough words to describe how much I love this one. At a first glance, you might not see much, but look at the thing looming over the moth’s (yes it is a moth) body. Do you count four legs a side? Yup, a spider was ingesting its prey in this one, and seeing it in real life was eerie. Although I can’t bring out all the life or death in this photo, I hope you get the message.

I know you’ll enjoy these photos, no need to hope.

CCE: This was supposed to be the next big thing to do away with exams. However, the government’s magic wand failed to do much on these counts, and instead of doing away with exams, it succeeded to give us a cornucopia of projects and assignments, to keep us busy in our already syncopated free time. It probably could’ve done a lot more if they had revised their assessment, but…..

Emphasis on exams: What the education board has largely taught the majority of Indian students is that failure in exams is tantamount to failure in life. It screams to say that exams are the most important thing that could have happened since the Big Bang, and that failing could just as well result in the destruction of the universe itself. It would be an understatement to say that “10th graders in India suicide”, because the existence threatening virus has got to almost all age groups. For the sake of lives, try to change these stereotypes, CBSE.

Lack of thinking problems: OK, I know what my fellow students are thinking on these counts in math (no pun intended), but problems like these are reserved for “higher classes”. It’s like slowly walking on a long path and then being forced to run a marathon. Yeah, these problems can’t be left out early for the benefit of the “average student”. Sure, it is tough going early, but it will pay off in the end. The bar of the “average student” needs to be raised a notch higher on the metaphoric ladder.

If you want more evidence, just look at India’s IMO (International Mathematics Olympiad) rating of 72nd out of 73 countries. An average South Korea’s 3rd grader is astonishingly just as good as an average Indian 8th grader at mathematical/mental ability.

Hindi: As if the subject wasn’t terrifying enough, some wise guy decided to give kids 15 chapters of boredom and then ask arbitrary questions in exams. With themes ranging from dirt, mud and random biographies, the Hindi syllabus clearly wasn’t reviewed by a person brought up in a ubiquitous English community. If CBSE can reduce the bar so nonchalantly for sciences, why was this treatment skipped for Hindi?

Uniformed board: This probably saves a lot of confusion, but it means that it needs to cater to all types of society for what the board considers “relevant”. Things like forestry and agriculture are hardly needed in urban areas, but then again, this is according to me, not them.

Policies: Read plural of policy and not law enforcing officers. RTE plans to give education to everyone, which sounds like a nice idea, but in reality is far-fetched. With most 3rd graders failing to pass basic English reading tests (94% to be exact), something seems to be wrong. Even if they somehow do get everyone educated, not everyone can get a job in this country, leaving lots of wasted talent.

On a more positive note, literacy rates have jumped by over 12% since 2001’s census. Great news, but these shortcomings give one some food for thought.

Today the world has reached a new milestone, which has compelled me to change the very name of this blog itself. Yes, we reached the population landmark of 7,000,000,000 or seven billion according to a UN estimate. According to me population growth is not a good trend and achieving it has some serious implications. The world is already ridden with poverty, AIDS and a host of problems with which the majority of the population can not keep up with. Sure, we have more people and man-force. But that doesn’t help the fact that unlike population, resources do not reproduce by themselves. Providing for seven billion odd people is more than what the earth can give.

Here’s a breakdown of the world’s population growth.

This is positive information. The world has only added one billion people in 13 years since the last milestone of six billion. More people would probably mean higher growth rates. It’s not happened in this case due to successful campaigns from the Chinese - 400 million less births. However, even with the current growth rate, it will not be sustainable to have more people on this planet in a few decades.

Hi guys, its been a long time since I’ve updated this. Got a few photos with my awesome Canon SX1-IS cam. (click to enlarge) 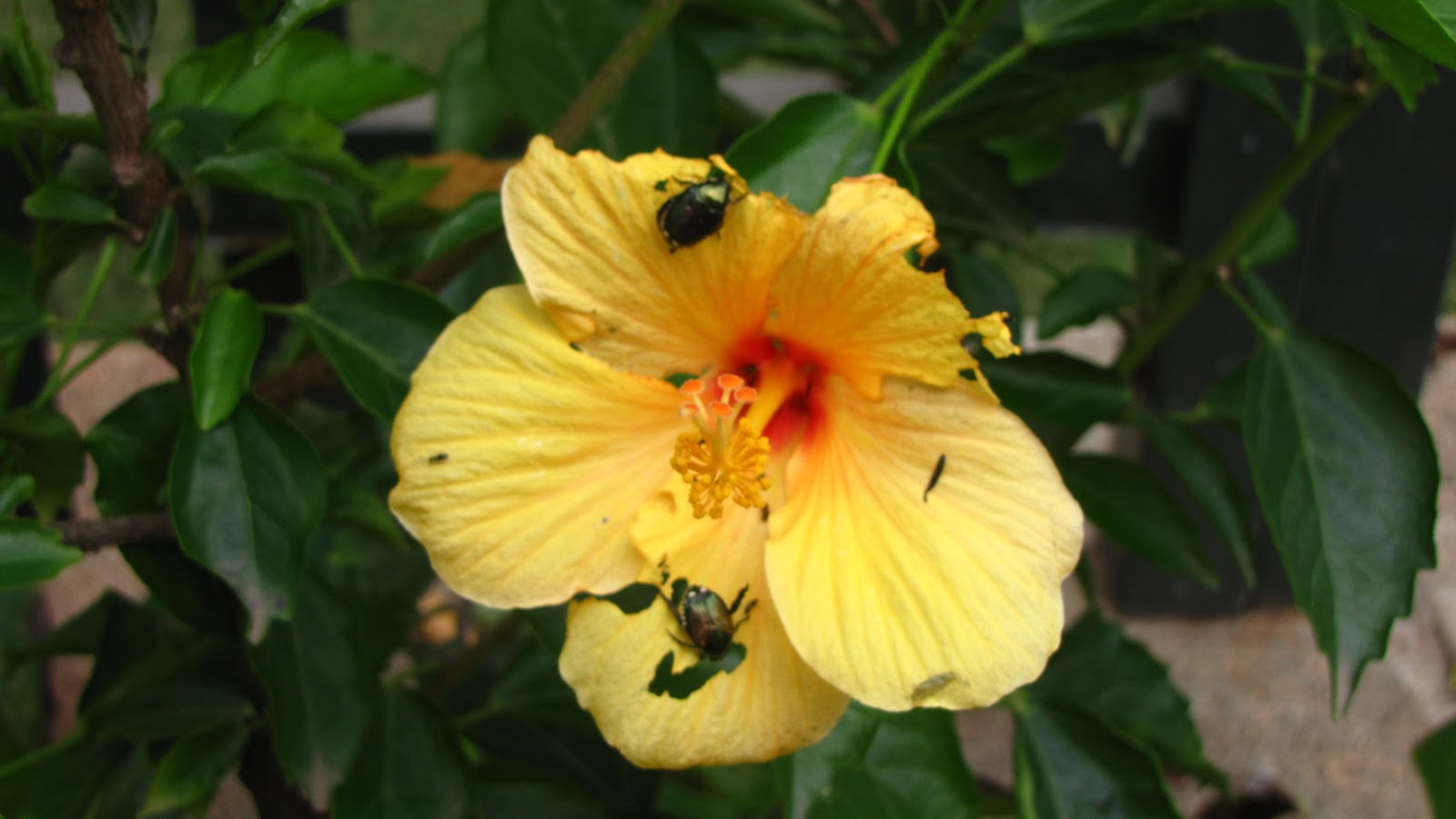 A pity, because I always found that a rather attractive flower. But a great photo opportunity as well! 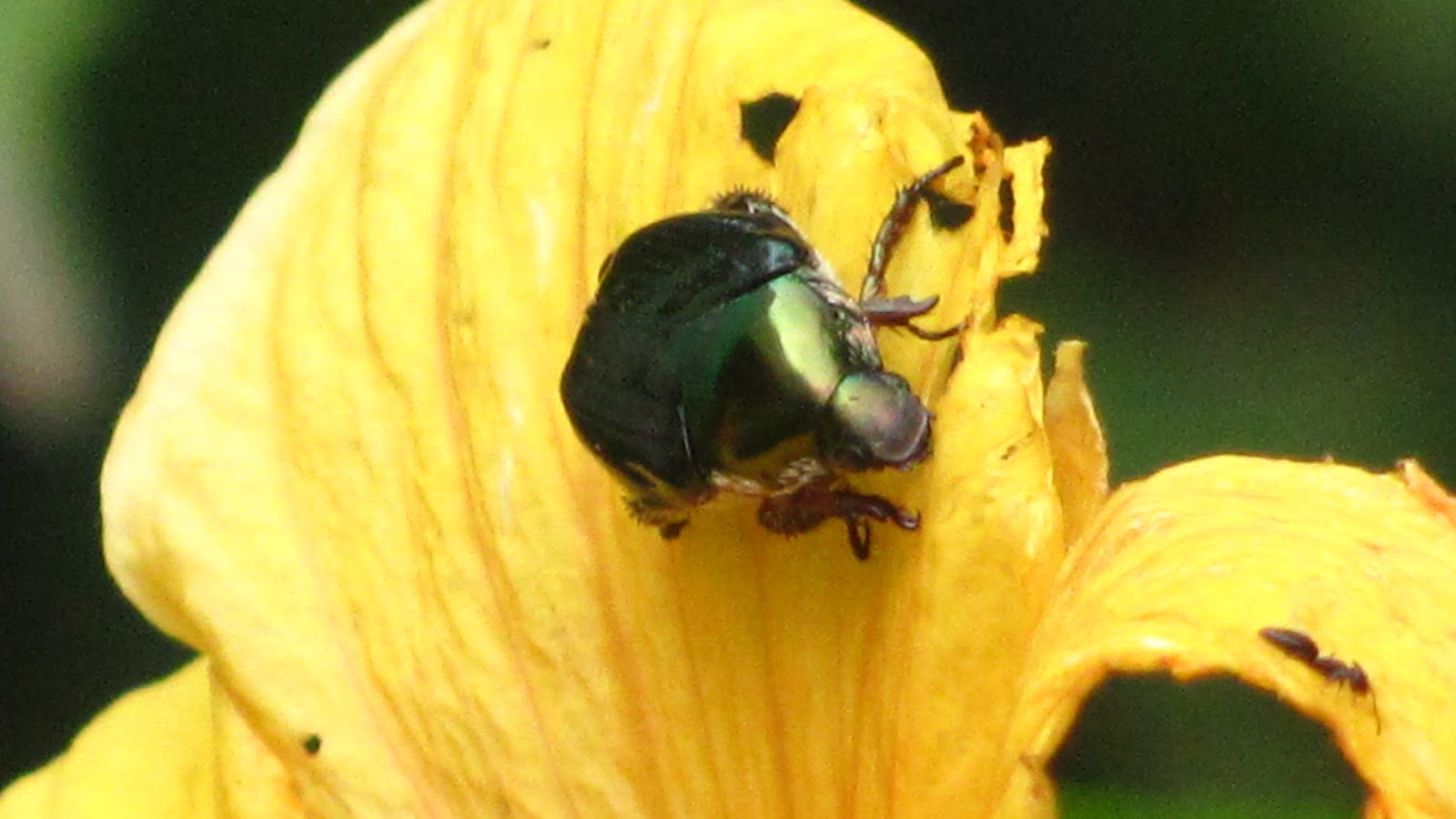 Why thee vile insect, must consume min winsome flower? (old English, just for the heck of it) 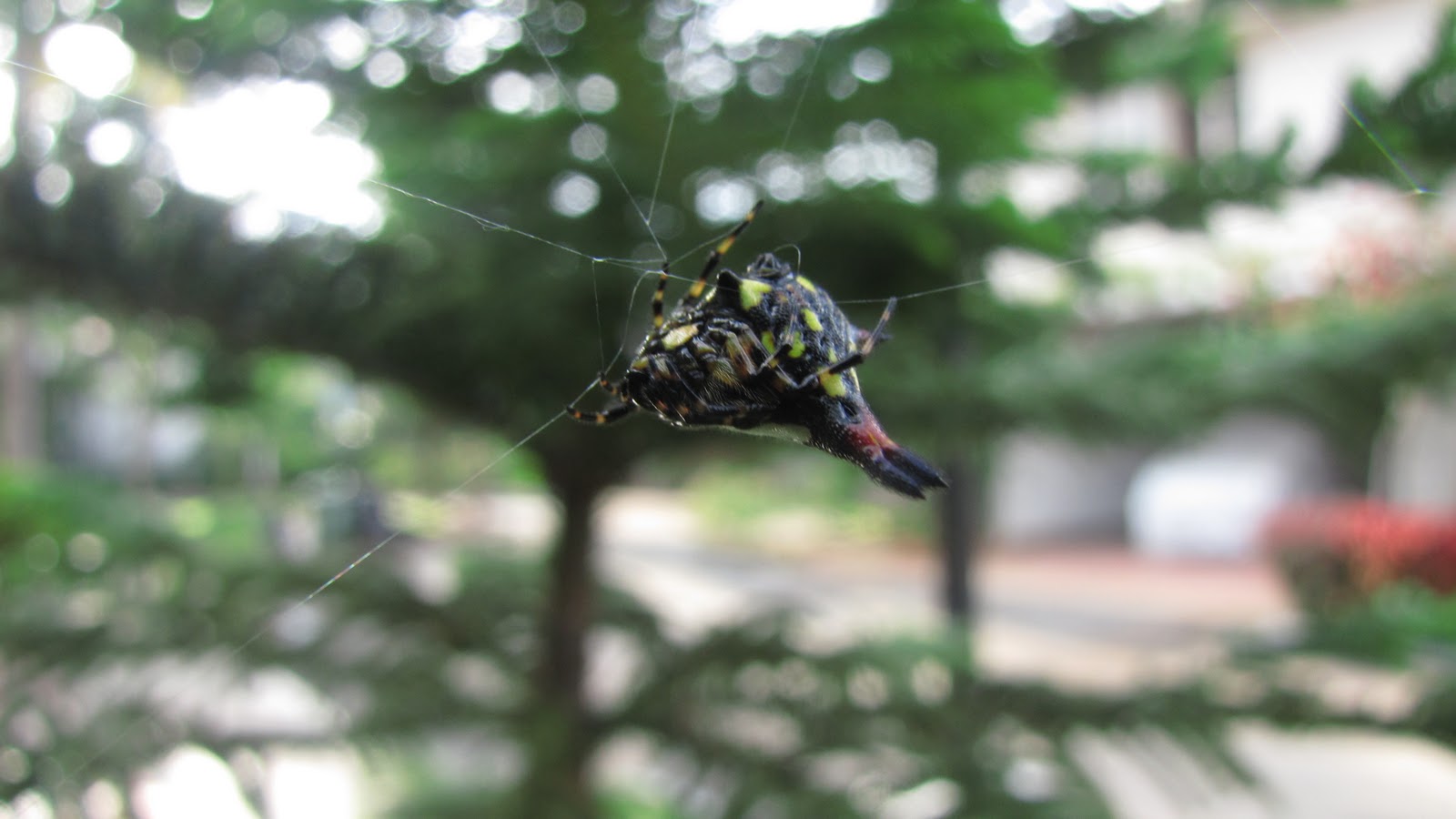 I love this photo. Super macro, so the spider was almost touching the lens of the cam. Came out really well though. 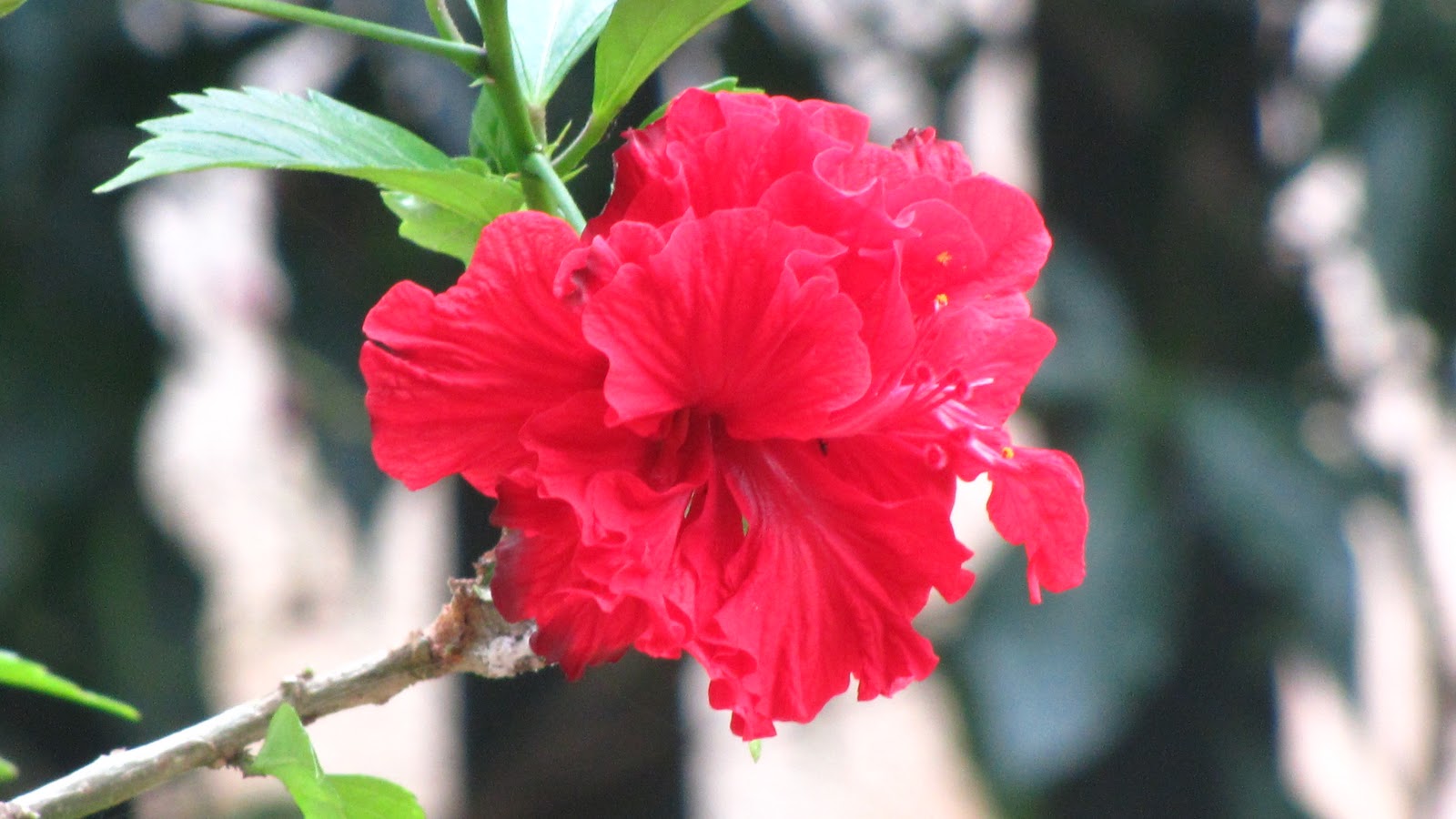 Not much to say, but like the colours of this. 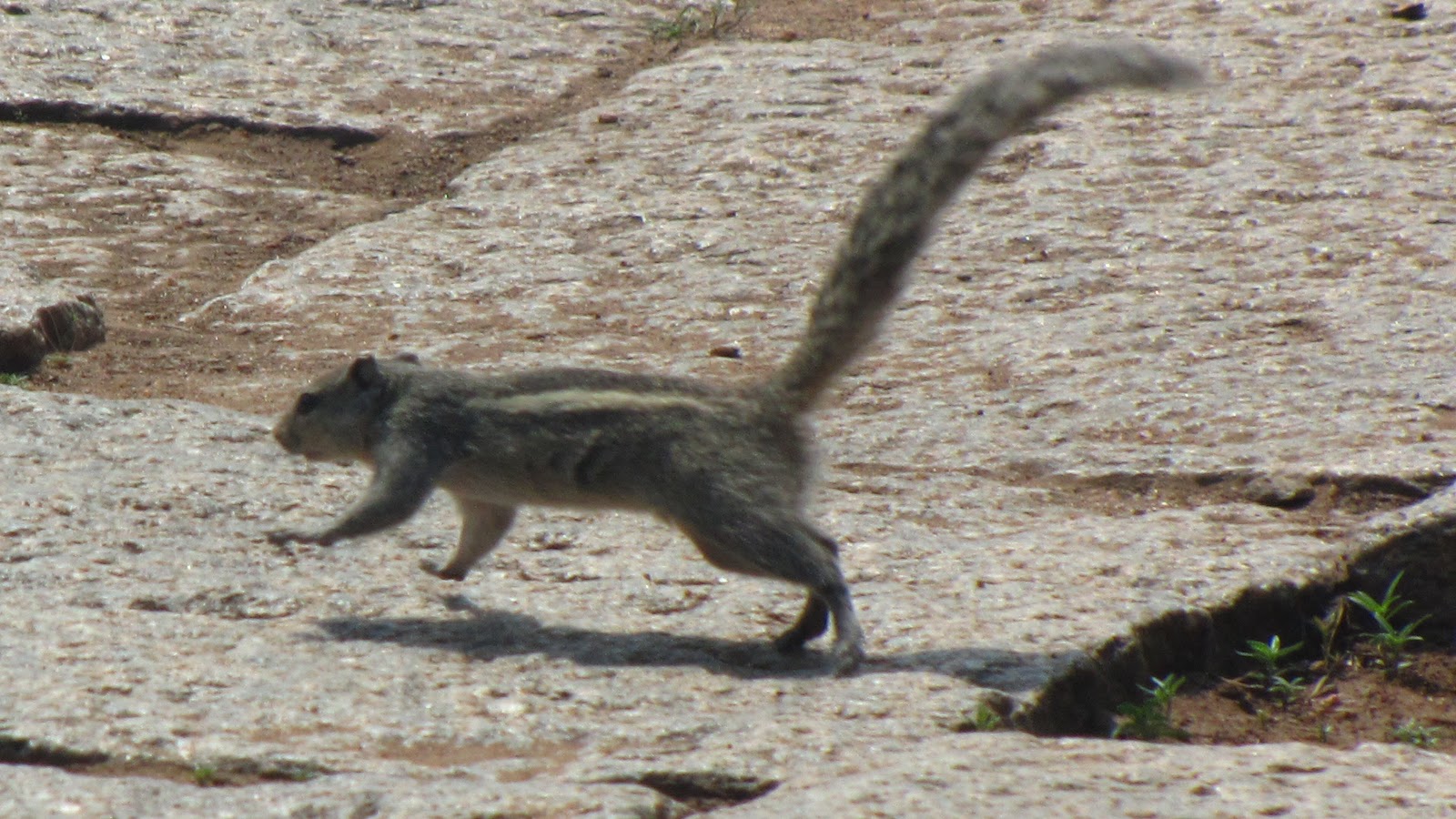 Timing is the essence of photography. Looks good as well. 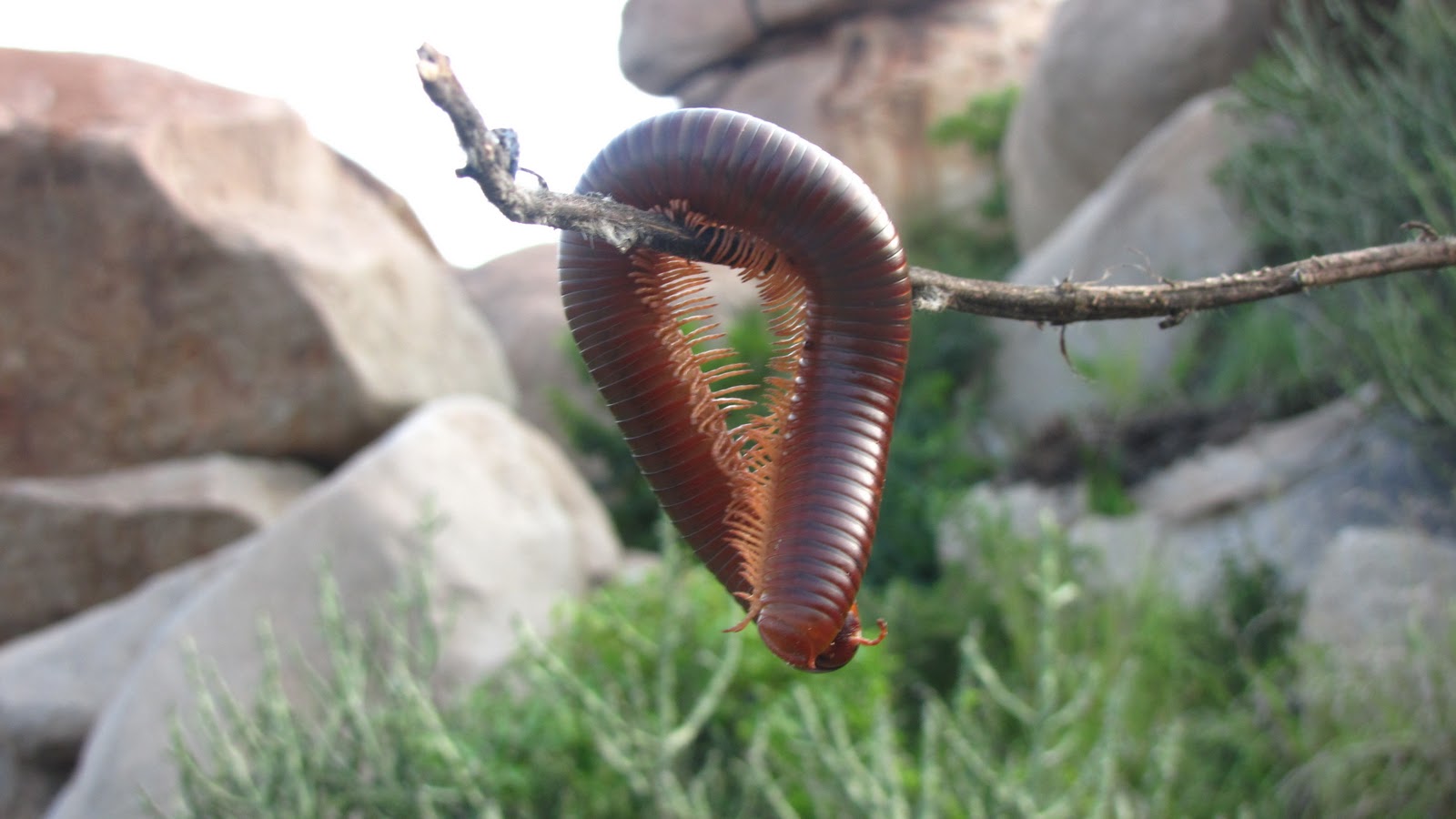 One of my favorite bugs; the millipede. The revolting insect was dangling from a twig when I captured it (sounds like pokemon there). 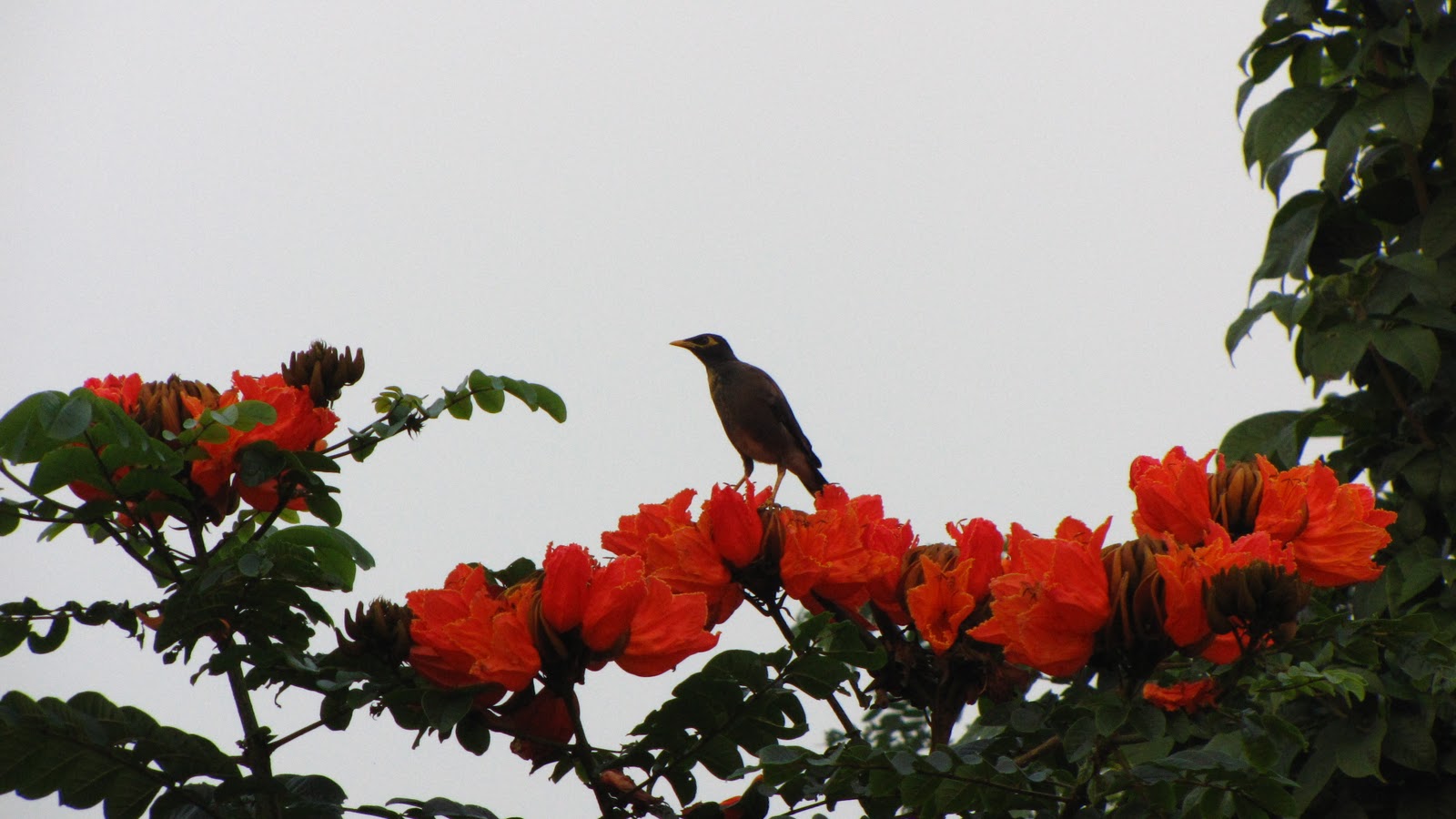 Could have put a bit more emphasis on the bird, but the flowers gave the picture a nice setting,

A pretty good shot to get it in that pose. Over-exposed (+2) I think, but that puts the bird in the spotlight.

My unlucky number’s 1. Yup. The closest whole number to zero really sucks for me. Cricket: Lost by 1 run. Badminton: 20-21 (no deuces). It’s pretty much everywhere. More so from a competitive exam viewpoint: NSO, IMO, IAIS, they’ve all gone up in smoke because of 1 mark. But that really doesn’t compare to my worst defeat.

I was pretty happy with myself till I got to know of the top six. I couldn’t believe it, so I stormed into the co-coordinator’s room.

After fumbling a bit, she said I got 18/20. I didn’t know how that could disqualify me because everyone else got 18/20 as well.

“I could’ve chosen you instead of anyone of the other six. But your mistake, well, I can’t pardon that.”

I had messed up on the easiest question in that paper: “What’s 25% of 25%?”. I decided not to argue. It really hurt that I screwed up on that. Every morning for a few months I woke up with the same question, “What good am I in anything else, if I can’t even make it to the top six in my school?”.

Scars don’t fade easily, and this one didn’t heal till a month ago.

There you have it: ‘The 1 = Everything’ equation.